THE LAND OF FOOD 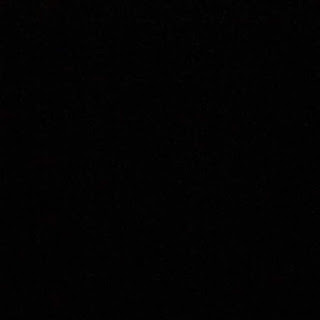 You should call me Ishmael. It’ll make sense later on in the story. (Ishmael’s the name of the guy from Moby Dick, which is a famous book about whales. Hint, hint.)  Actually, now that I think about it, you should call me Jonah, like the guy from The Bible who was eaten by a whale. And actually, if you’ve read that story, you can skip this story, because that’s exactly what happened to me.

In my old life, I was a reckless marine biology student who studied the insides of whales. Plus I had a minor in creative writing. (All F’s in that, though!) One day, I experimented too deep.

It’s crazy, the feeling of being eaten by something, and then feeling that thing dive deep down into the blackest depths of the ocean with you inside its stomach. At first, I felt claustrophobic. It reminded me of when I used to take BART from my apartment in San Francisco to the Marine Biology Research Lab at North Central Hayward Community College. Whenever the train dipped into the trans-bay tunnel, I’d start loudly talking someone’s ear off about how much it would suck if there was an earthquake and the train slowly filled up with water, and we all clawed and trampled each other to death trying to get to the air that was left. I think I thought that by talking about it, I’d make other people feel anxious about it, and that would make me feel good or something. I don’t know, I was doing a lot drugs back then. Environmental Science students love drugs, that’s no secret.

Anyway, I was swallowed. It's been at least a couple days now. Life is easy, yet hard. I have a little mouthpiece device like at the beginning of THE PHANTOM MENACE that allows me to breathe and drink water, but there’s nothing to eat. You’re not in the land of eating anymore. You’re in the land of food. That’s what I tell myself, when I get hungry. THE END.

Posted by Tesse Wolfson at 2:23 AM